Love the shorts and quality of material. Perfect for working in yard or walking on beach!

Nice mic for the money

This was the exact part we needed in order to fix our washing machine. Parts were just as described, and arrived promptly. Super excited to be able to fix our washer for a very inexpensive price!

well made, however nfl patch on collar is not colored like in the pick, its white and orange but I still like the shirt

With the GrassKickin Beef Bundle, we are offering all the best grass-fed beef cuts in (1) lb packages for easy cooking.  The bundle cuts are deep frozen immediately after cutting, vacuum sealed or shrink wrapped, and kept at -15 F degrees for preserved freshness.

The bagged size of the GrassKickin Beef Bundle is 12″ x 8″ x 8″, fitting in most kitchen freezers and can be transported in a single grocery bag weighing about 16 lbs. 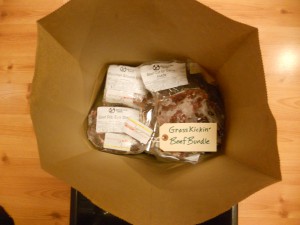 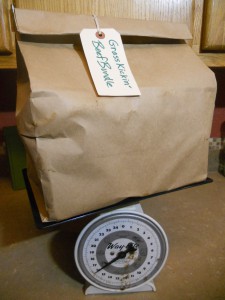